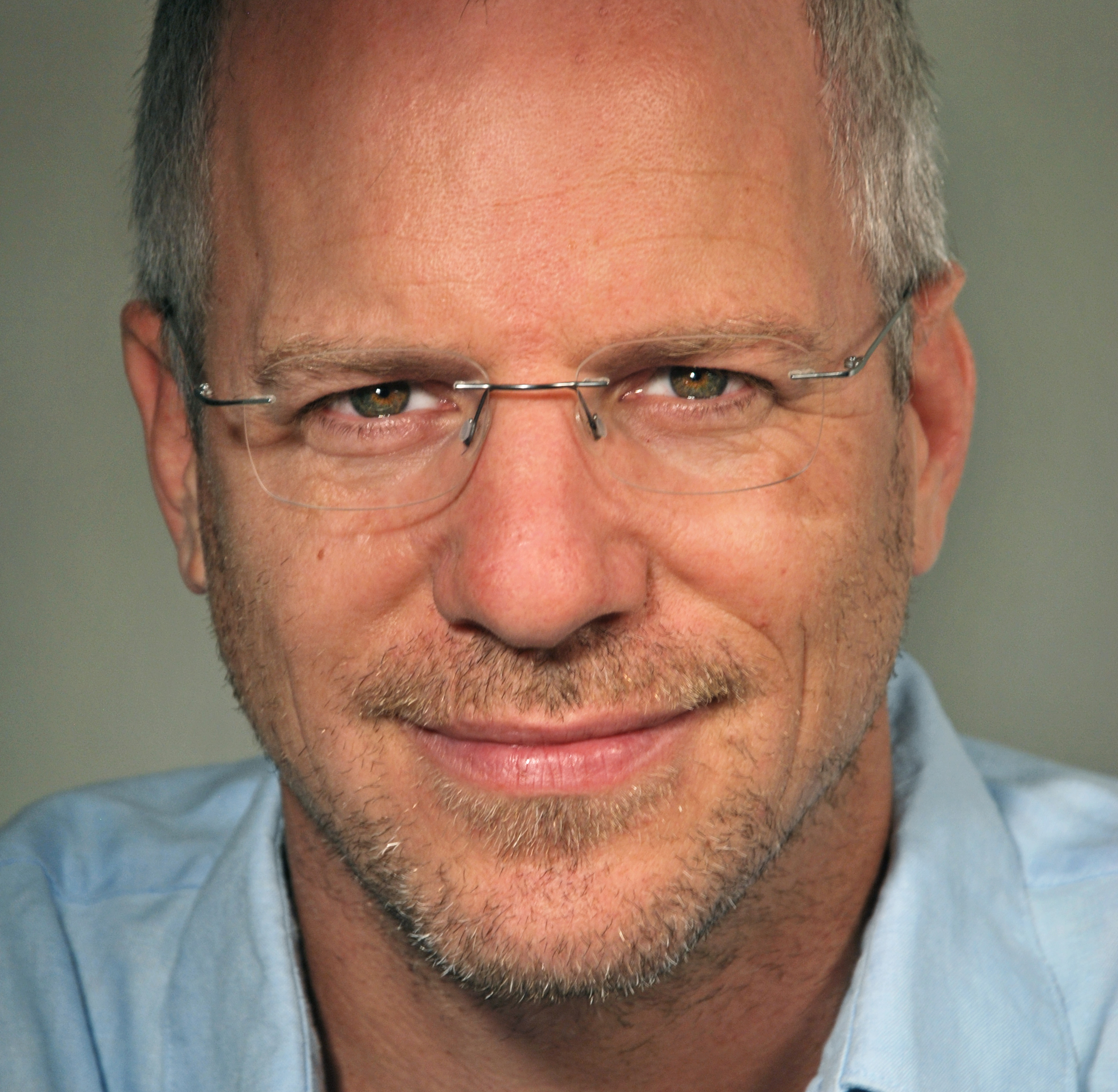 Amos Elkana is a multi-award-winning composer. In their decision to award him the Prime Minister's Prize for Music Composition (2011) the jury noted that Elkana is the author of "very original music, independent of the prevailing fashion, guided by unique and delicate taste," and radiates "a strong sense of honesty." Amos received the Rozenblum Prize for Excellent Artists from the Tel Aviv municipality: "...For his musical works and for being prolific, active and imaginative composer, we found him worthy of the Rosenblum prize for outstanding artist, 2012"

Amos was born in Boston, USA in 1967 but grew up in Jerusalem, Israel. He returned to Boston in 1987 to study jazz guitar at the Berklee College of Music and composition at the New England Conservatory of Music. His primary composition teacher at NEC was William Thomas McKinley. Later on he moved to Paris were he took composition lessons with Michele Reverdy and additional lessons with Erik Norby in Denmark and with Paul-Heinz Dittrich and Edison Denisov in Berlin. Elkana got his MFA degree from Bard College (New York) in music/sound. While at Bard, he focused on electronic music and studied with Pauline Oliveros, David Behrman, Richard Teitelbaum, George Lewis, Maryanne Amacher and Larry Polansky among others.

In 1994 Elkana composed "Tru’a", a concerto for clarinet and orchestra, that was recorded by Richard Stoltzman and the Warsaw Philharmonic Orchestra. Tru’a was premiered in Israel by Gilad Harel and the Jerusalem Symphony Orchestra under Frédéric Chaslin and in Taiwan by the TNUA orchestra.

"Arabic Lessons", a tri-lingual song-cycle in Arabic, Hebrew and German to the words of Michael Roes, was composed in 97-98 and premiered at the Berlin Festival in 1998. For this work Elkana received the Golden Feather Award from ACUM. In its review of Arabic Lessons, the Jerusalem Post called it "a perplexing, beguiling 40-minute opus in which the composer challenges the so-called 'acceptable' form of the lieder, shattering it and building it anew, as if constructing a new world from its ashes. ...Arabic Lessons is one of the most significant works composed in Israel for quite a while."

In 2006 Elkana composed "Eight Flowers" for solo piano in honor of György Kurtág's 80th birthday. The work was premiered that same year in Schloss Neuhardenberg near Berlin during a festival celebrating Kurtág and in his presence. Since then this work has been performed all over the world including the ISCM World Music Days in Sweden in 2009.

Elkana’s short opera "The Journey Home" comments on the Israeli-Palestinian conflict by telling the true and incredibly touching story of a Palestinian man who lived in this troubled land during most of 20th century. The opera was commissioned by opus21musicPlus and premiered in the Gasteig Auditorium in Munich in 2013.

In 2013-2014 Elkana was invited to be a fellow for a year at the International Research Center »Interweaving Performance Cultures« in Berlin where he worked on his next opera "Nathan the Wise". This fascinating project brings Lessing's play to life as a tri-lingual opera. The original text was edited into a libretto in Hebrew, German and Arabic by Elkana's long time collaborator Michael Roes while preserving Lessing's unique poetic language.

In 2015 Elkana composed his Piano Concerto ...with purity and light... commissioned by the Israel Symphony Orchestra with soloist Amit Dolberg on piano. The concerto was premiered to great critical acclaim in July 2016. Professor Oded Zehavi wrote in Opus Magazine: "...an excellent work, one of the best I have heard. It excited me and made me think a lot. This is a clever, complex and highly communicative work."

In 2017 Elkana composed his violin concerto "Before She Got Into The Court". The concerto was premiered by soloist Yael Barolsky and the Israel Contemporary Players conducted by Ilan Volkov.

Amos released several albums of his music. The latest one from Albany Records

is titled Tripp. The CD includes 7 compositions, the quintet Tripp plus 5 solo works for the instruments playing in the quintet. There is also a bonus track for celesta solo. In its review of the album, Amir Mendel of Haaretz wrote "The works in the album create a colorful and fascinating variety that is interesting to listen to in sequence, as well as each of them separately. The performance is brilliant, the recording is excellent, and the whole is a display of contemporary music, intriguing, deep and ignites the listener's emotion and imagination."
Casino Umbro is the title of the CD released in 2012 on the American label Ravello. The CD includes four compositions: Casino Umbro, String Quartet No.2, Arabic Lessons and Tru'a. Frank J. Oteri reviewed this album on New music box.

Apart from concert music, Elkana composes regularly for dance and theater. He frequently works with director/choregrapher Sommer Ulrickson and Artist/Stage designer Alexander Polzin. This team produced several works which were staged in the US, Germany and Israel. Among them "After Hamlet" which is a dance/theater piece that takes an original twist on Shakespear's Hamlet, "Never Mind" which deals with the Capgras syndrome, "Remains" and "Zwischenspiel".

Amos is also an active performer. He regularly participates in concerts and performances of improvised music where he plays the electric guitar and the computer. In 2010 he opened the International Literature Festival in Berlin giving a concert of his music for Recorded voices of poets, Electric guitar and electronics.